Is Exercise a “Cure-All?” 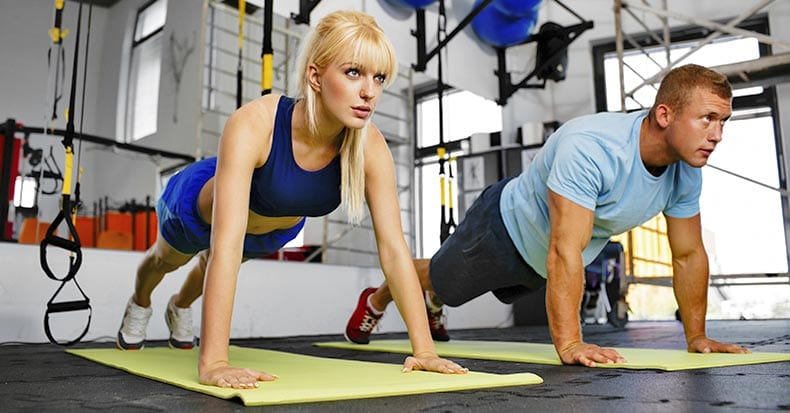 Some of you may have heard about how a modified form of boxing is helping patients with Parkinson’s disease (PD). If you haven’t, it’s been observed that people with Parkinson’s disease (PD) who engage in this boxing-like exercise routine can enhance their quality of life and even build impressive gains in posture, strength, flexibility, and speed. Proponents of the program report that regardless the degree of severity of PD, participants have a happier, healthier, and higher quality of life.

But must it be boxing? Maybe not. A report presented at the International Congress of Parkinson’s Disease and Movement Disorders in San Diego in June 2015 found that patients with Parkinson’s disease who began regular exercise early into the PD process had a much slower decline in their quality of life when compared with those who started exercising later. The researchers found just 2.5 hours per week of exercise is needed to improve quality of life scores. According to the report, it didn’t matter what exercise the participants did — simply getting up and moving for a total of 2.5 hours/week was reportedly enough (that’s only 20-25 minutes / day)!

Looking beyond Parkinson’s, other chronic conditions also benefit from adding exercise into a person’s lifestyle. Studies show that regular exercise as simple as walking helps reduce one’s risk for memory loss, and it slows down functional decline in the elderly. Incorporating aerobic exercise into one’s lifestyle can also improve reaction time in people at ALL AGES. Exercise has also been shown to improve both physical and emotional well-being in those afflicted with Alzheimer’s disease with as little as 60 minutes/week of moderate exercise! Patients with multiple sclerosis (MS) have also reported less stiffness and less muscle wasting when using exercise machines, aquatic exercise, and/or walking.

Research has shown just 30 minutes of brisk exercise three times a week can help reduce depressive symptoms in patients with mild-to-moderate depression. In a study involving teenagers, those who engaged in sports reported a greater level of well-being than their sedentary peers, and the more vigorous the exercise, the better their emotion health! In kids 8-12 years old, physical inactivity is strongly linked to depression. Even anxiety, stress, and depression associated with menopause are less severe in those who exercise! So LET’S ALL GET OUT THERE AND EXERCISE!!! 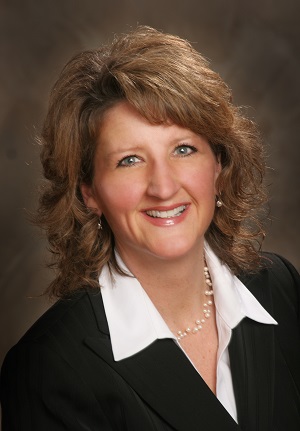 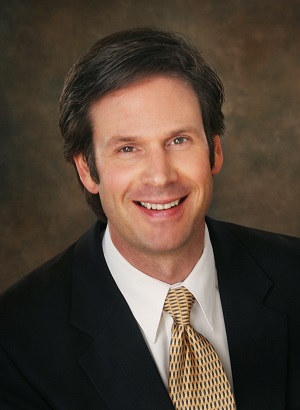